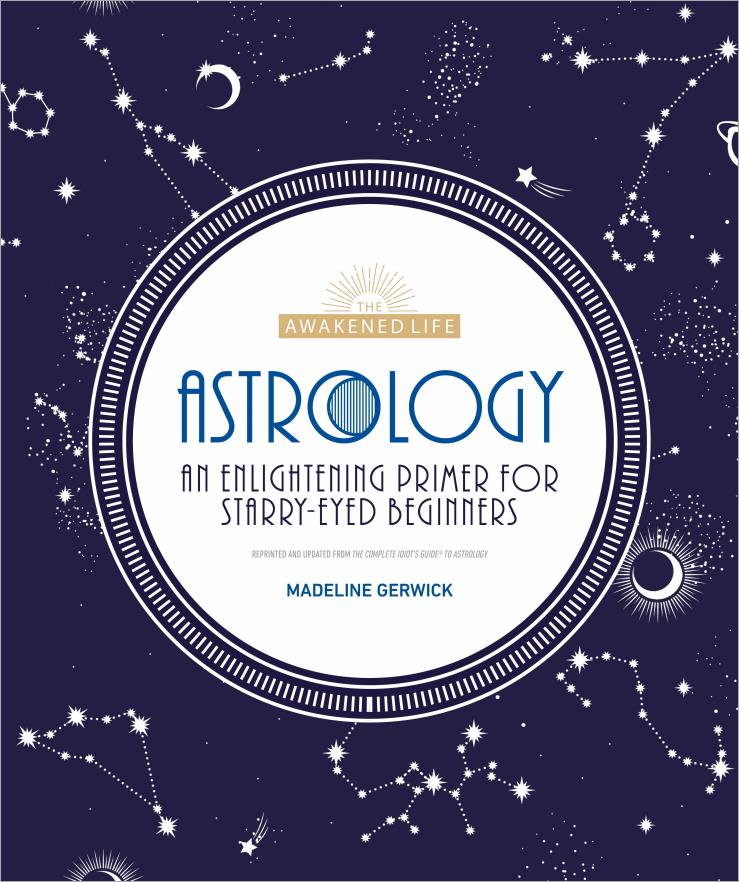 I was on a train going from Grand Central Station in New York City up to New Canaan, Connecticut.

I dug into a book I had just bought impulsively—just as you have perhaps bought this one. I found myself immediately fascinated: there were juicy new power words to learn, ways to say things that sounded a little mysterious but, 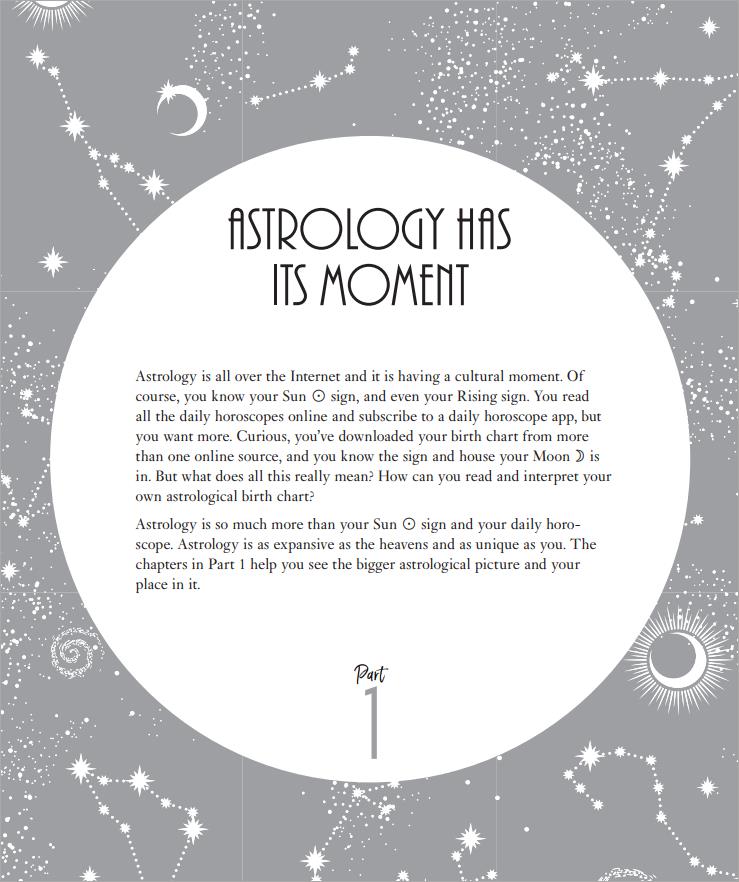 according to the author, were as clear as the Liberty Bell clanging for my personal freedom, my individuality as a birthright gift from the gods! “I’m a Capricorn } because the Sun 3 was located in that sign when I was born! I mean business.

I get things done. (I can be pretty melancholic sometimes, but don’t tell anyone.) But I’m in there for the long haul. 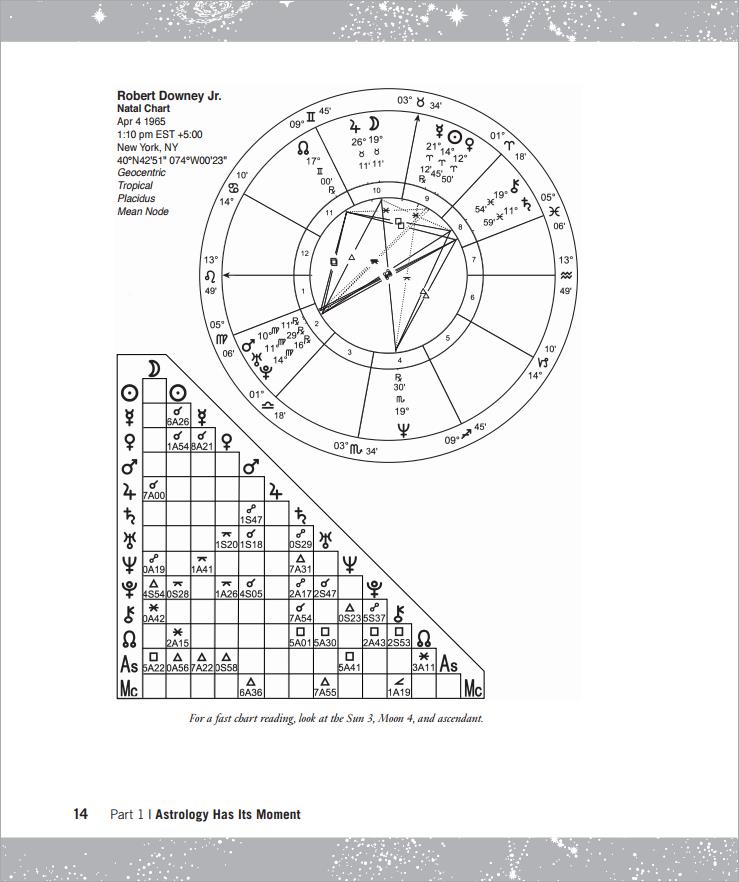 I age well!” My brain was racing through the pages to pick up more things about my Capricorn } nature.

There was something pointed out about my tremendous attraction to any Pisces W woman who ever lived.

I filed that away (and remembered it regularly throughout 27 years with two Pisces W ladies!). 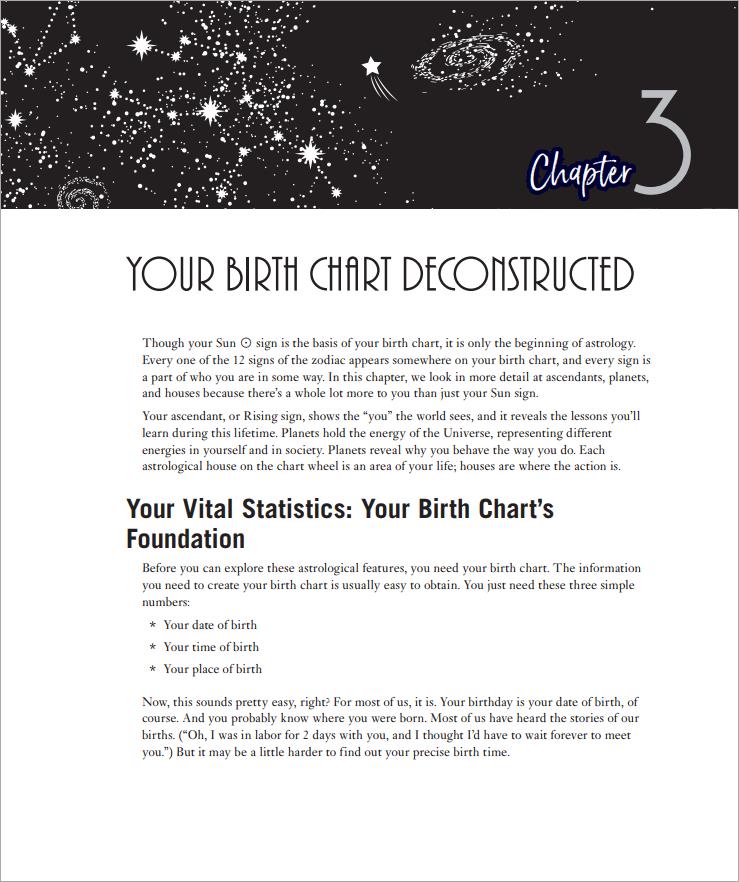 I filed that away (and remembered it regularly throughout 27 years with two Pisces W ladies!).

There was a lot about my incompatibility with Aries E people. (And I knew that that explained everything about my relationship with my mother, God take her soul!) Okay. When I finally settled down, I saw that astrology had reasons for these generalities. 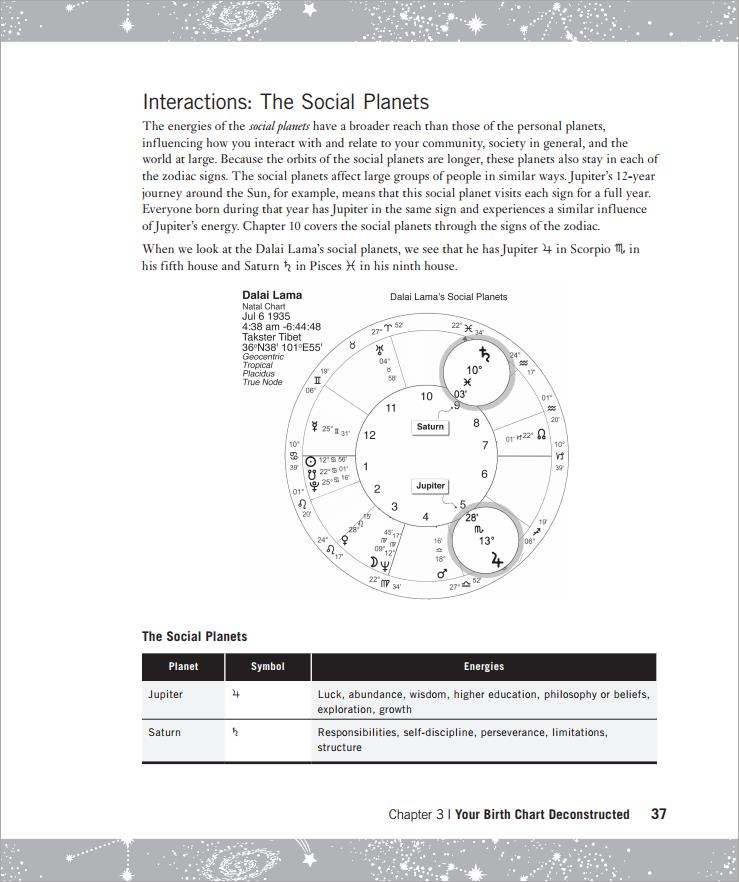 I saw those reasons were tied to the miracle of creation and to millennia of keen observations by wise people.

And I saw that the mysteries of being were easily converted into strategies of becoming—I was hooked! By the time I had arrived at New Canaan on that hot summer day, I didn’t need a cool drink as much as I needed pencil and paper. 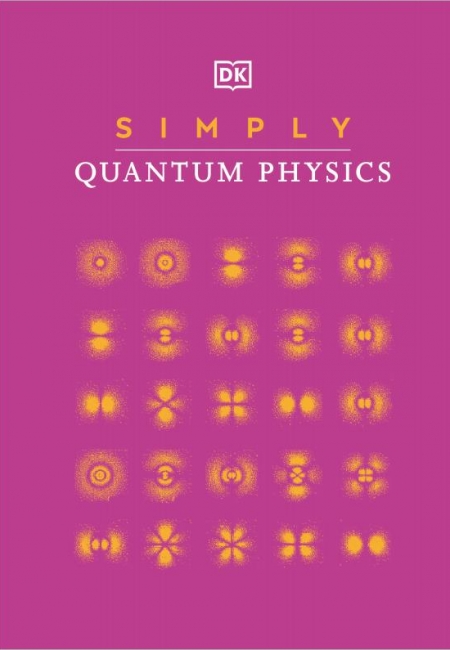 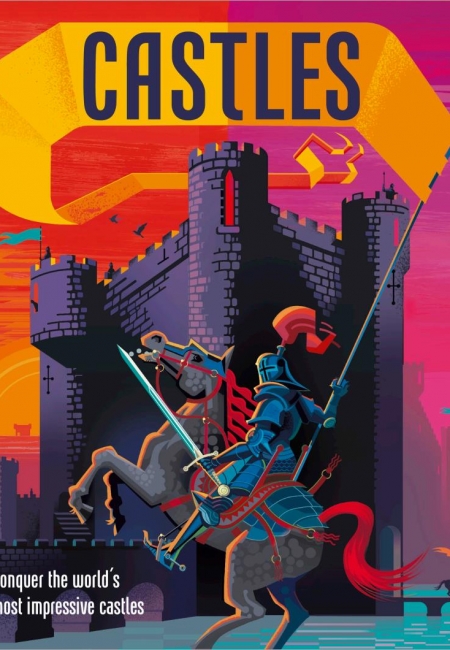 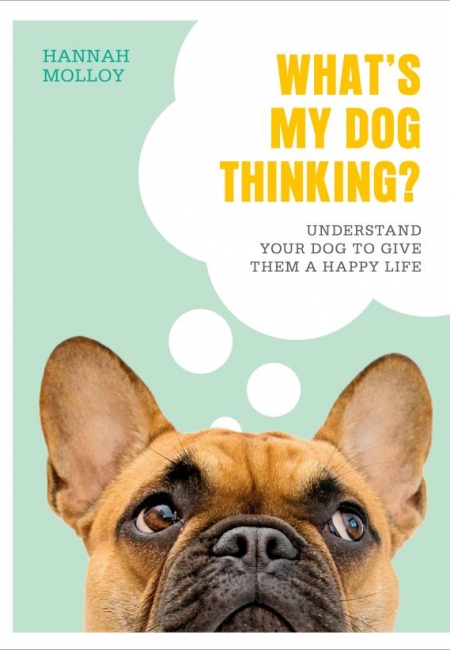 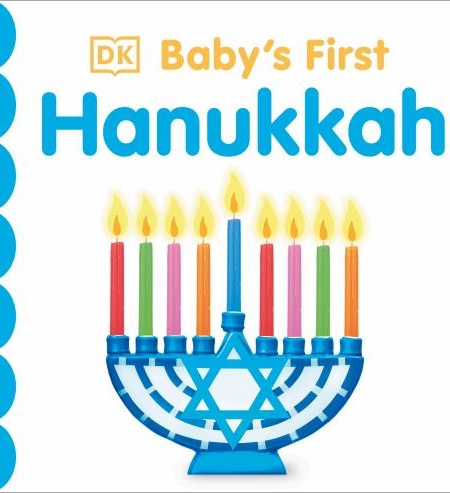 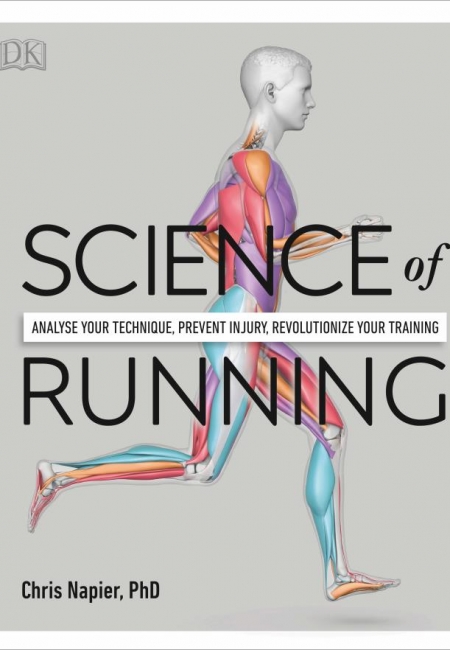 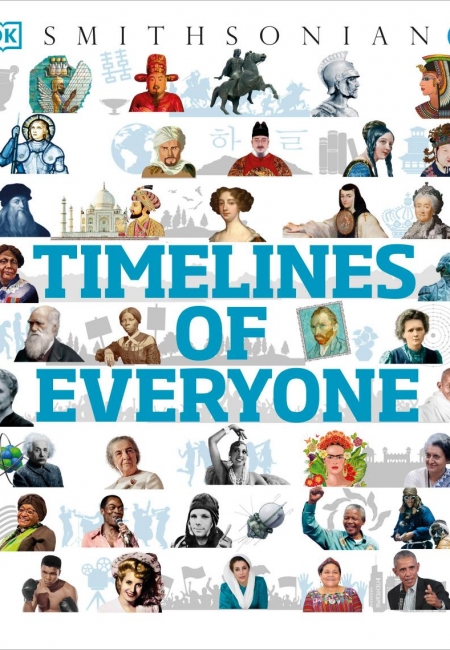 DK Timelines of Everyone 历史时间轴 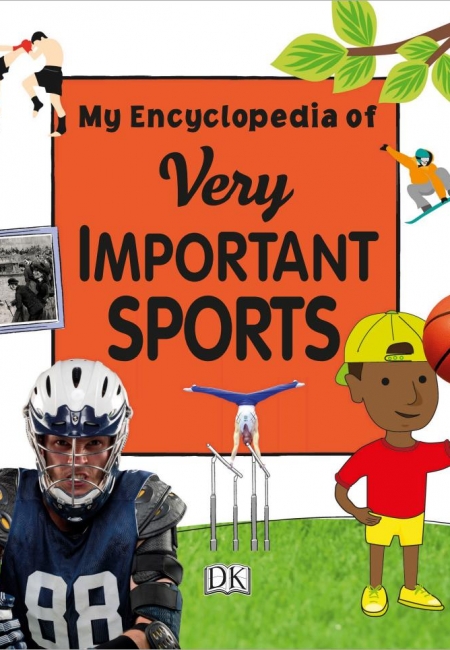 DK the brain book Memory matter and your mind大脑书籍记忆物质和你的大脑 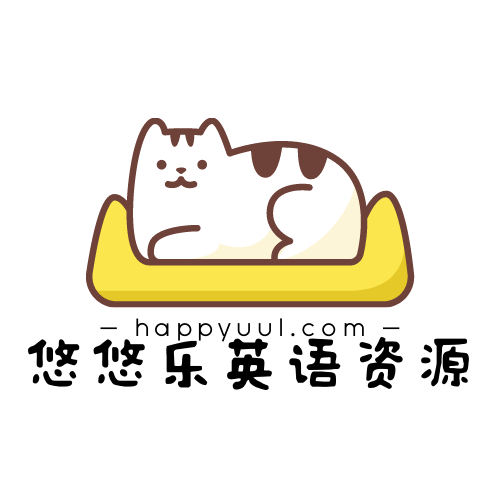 DK Timelines of Everyone 历史时间轴

DK the brain book Memory matter and your mind大脑书籍记忆物质和你的大脑 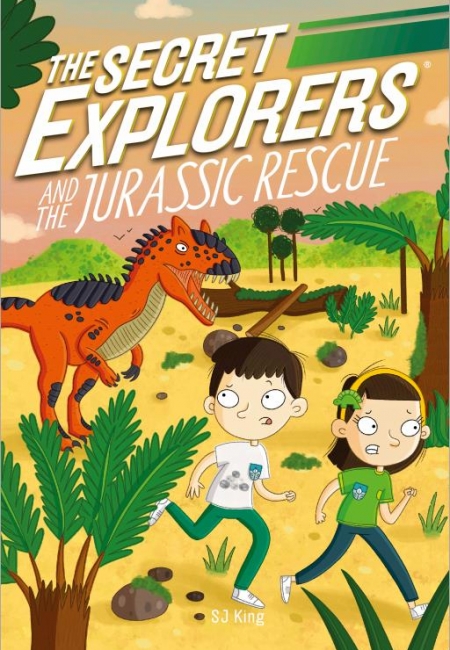 DK The Secret Explorers and the Jurassic Rescue秘密探险家拯救侏罗纪（内页黑白） 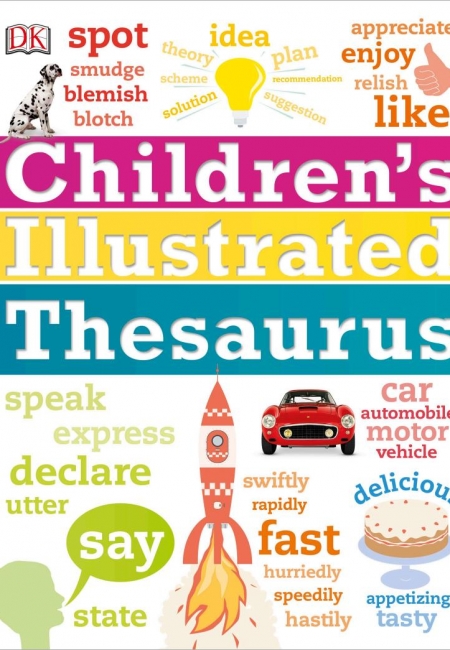 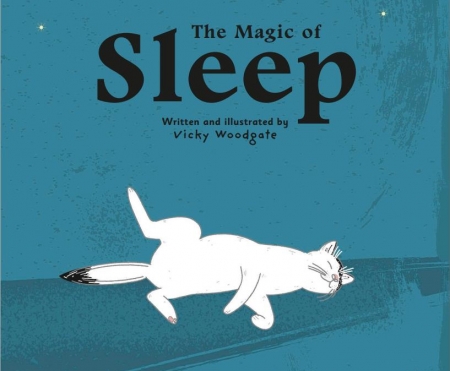 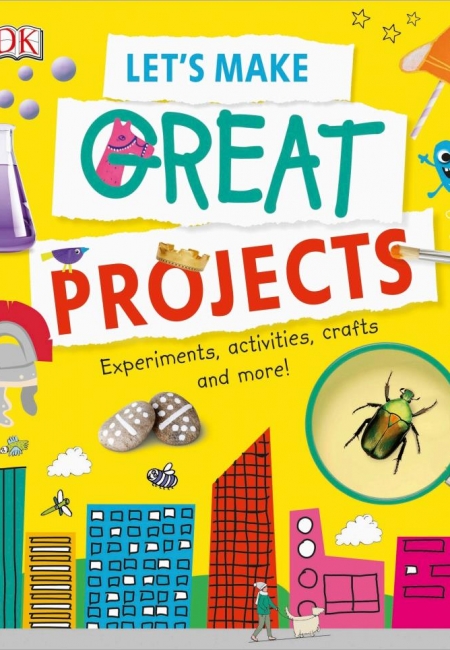